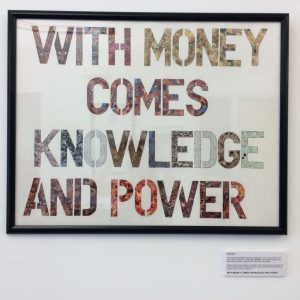 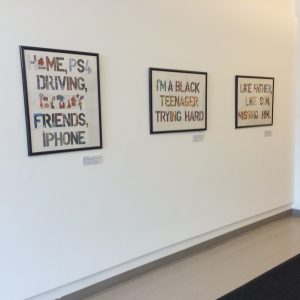 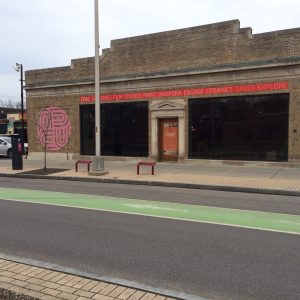 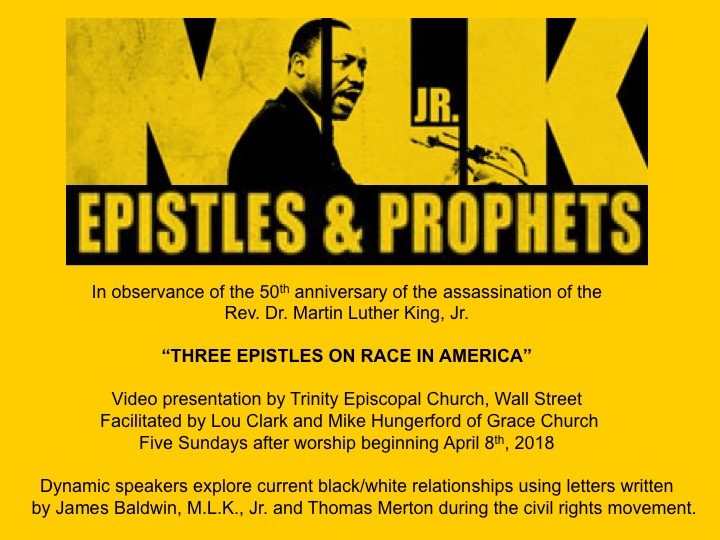 Please join us. All are welcome!

In-person worship services at Grace Church are at 10:00 am Sundays. COVID-19 protocols include masks (optional as of March 2022) and limited seating for social distancing (6 ft. apart except for members of the same household).