Please read the press release below, originally posted on the ACTS Website,

The ACTS organization and leaders are pleased to issue the following statement, in response to action taken by the Onondaga County Legislature on September 5, 2017. Ending the practice of solitary confinement of youth is a significant accomplishment–first and foremost for the youth and families directly impacted by that practice. We celebrate the persistent and unrelenting effort of ACTS’ Criminal Justice Task Force and other allies–including Grace Episcopal Church–to bring this about and to make our justice system more just for all, especially for those who are most vulnerable and powerless. 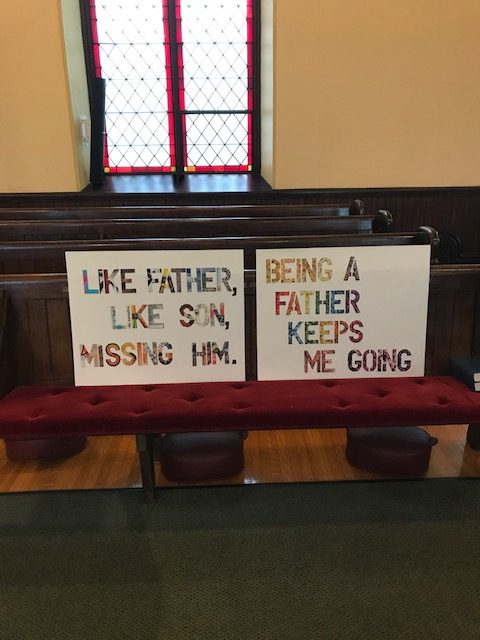 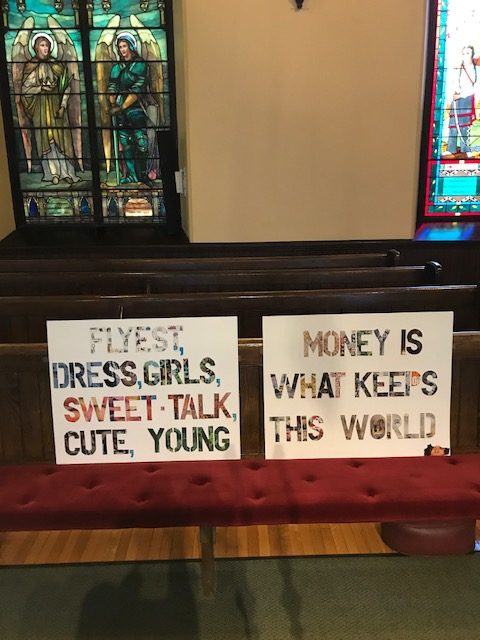 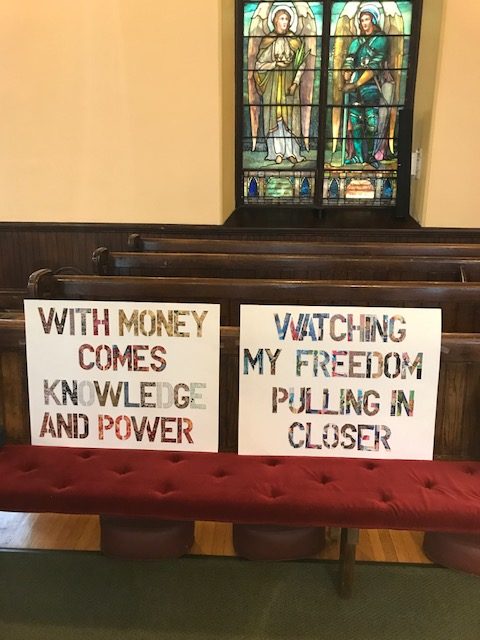 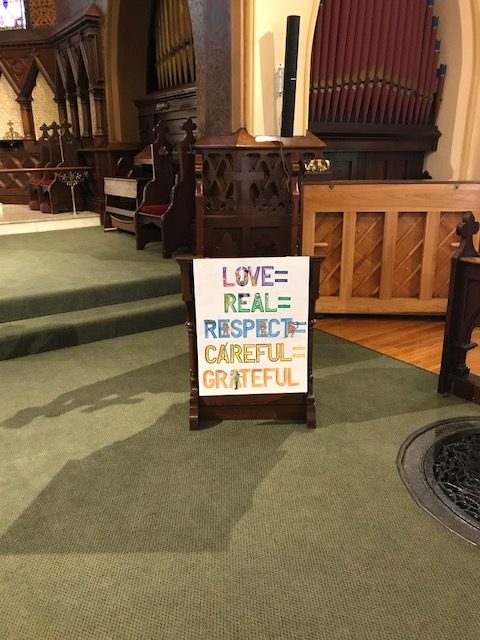 In-person worship services at Grace Church are at 10:00 am Sundays. COVID-19 protocols include masks (optional as of March 2022) and limited seating for social distancing (6 ft. apart except for members of the same household).